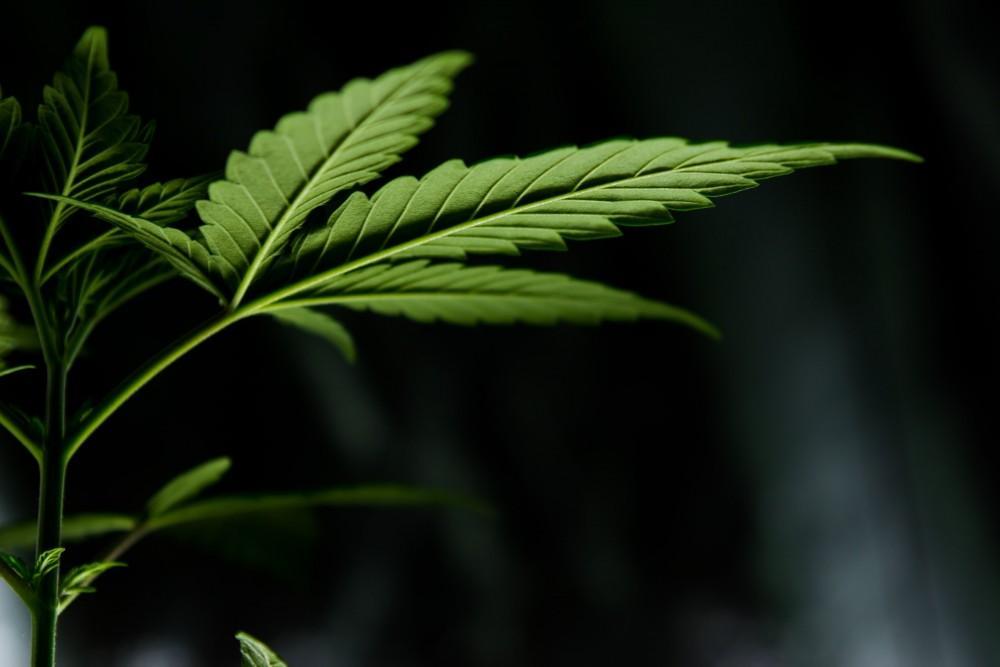 Cannabis, commonly known as Marijuana, has a complicated history in the United States. Sentiments about Marijuana in the US are tied up with factors and feelings like public health, race, crime, morality, and stigmas. Now the complicated feelings have made a rapid change in public opinion regarding the legalization of Marijuana.

As of May 19, 2021, a total of 36 states, the District of Columbia, Guam, Puerto Rico, and the U.S. Virgin Islands have approved comprehensive, publicly available medical marijuana/cannabis programs.

As of June 22, 2021, 18 states, two territories and the District of Columbia have enacted legislation to regulate cannabis for nonmedical use.

Now more than a third of the country lives in a state where medical marijuana is legal.

Recently, Floridians’ efforts have fallen short in the quest of legalizing Marijuana for Recreational purposes. Numerous initiatives were taken but fell apart in satisfying the law implementing authorities. Sensible Florida Inc. had sponsored and drafted such initiative, “Regulate Marijuana like Alcohol to Establish Age, Licensing, and Other Restrictions.” Nearly after 2 years, the Florida Supreme Court issued an advisory rejecting the proposed amendments in legislation for the 2022 ballot, saying that the proposal's wording was misleading.

In April 2021, The Florida Supreme court rejected another initiative by the committee Make it Legal Florida. The same panel of judges concluded that the initiative “Adult Use of Marijuana” was misleading because the proposal could not advise residents of Florida that Marijuana will still be federally illegal, even if recreational marijuana becomes legal in Florida.

Supreme Court decisions confirm that any deficiency in ballot initiative regarding recreational Marijuana will not be overlooked. However, if it passes in 2022, the bill will allow people above 21 years and older to buy a smaller amount of Marijuana without a prescription. Currently, you can only have access to it if you have a qualifying condition, have been certified by a qualified physician, and have a medical marijuana card.

How to Get a Medical Marijuana Card in Florida?

Medical Marijuana can be obtained by anyone who is a resident of Florida, or a seasonal resident, who has a qualifying condition that has been certified by a qualified physician and who obtains a marijuana card.  Pediatric patients under the age of 18 must satisfy separate criteria. And seasonal residents must supply additional documentation.  Reach out to the team of specialists at Kaya Life who specialize in Cannabis-related treatments to discuss how you can obtain certification and apply for your card.

Once you are evaluated by one of Kaya Life’s Cannabis specialists, they will enter you into the Florida Department of Health Office of Medical Marijuana Use (OMMU) Registry.  Once registered, you will receive a temporary ID card via email within 10-14 days.  You will then be able to shop at one of Florida’s dispensaries and purchase your medication.  The physical medical marijuana card will arrive in the mail shortly after you receive your temporary card.

What Are The Qualifying Condition?

In addition to these are many medical conditions of the same kind or class that are comparable and also qualify for treatment with medical marijuana.

For example, PTSD is a qualifying condition, but anxiety, depression, and debilitating insomnia among other conditions are similar and can oftentimes qualify.

While epilepsy is a qualifying condition, other types of seizure disorders and muscle spasms qualify as well.

Crohn’s disease responds very well to medical marijuana, as do numerous other gastrointestinal conditions and symptoms that can also qualify for treatment.

The list goes on.  Not sure if you qualify?  Call Kaya Life today to discuss your condition and symptoms to see if you qualify and schedule your appointment so you can be on your way to a better quality of life through the use of medical marijuana. 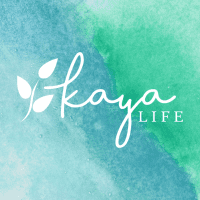 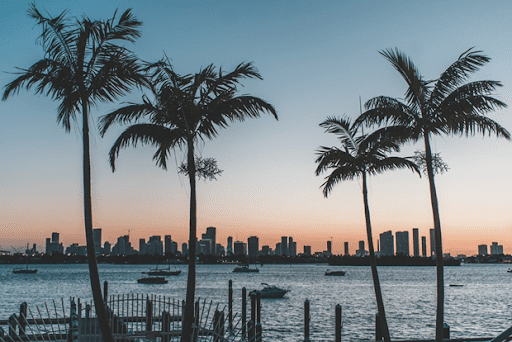 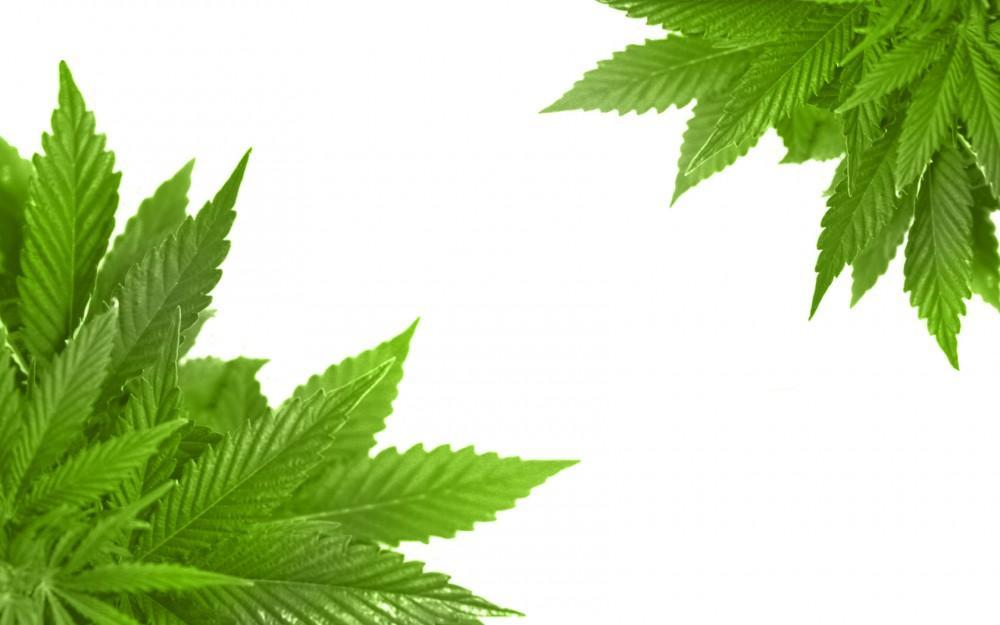 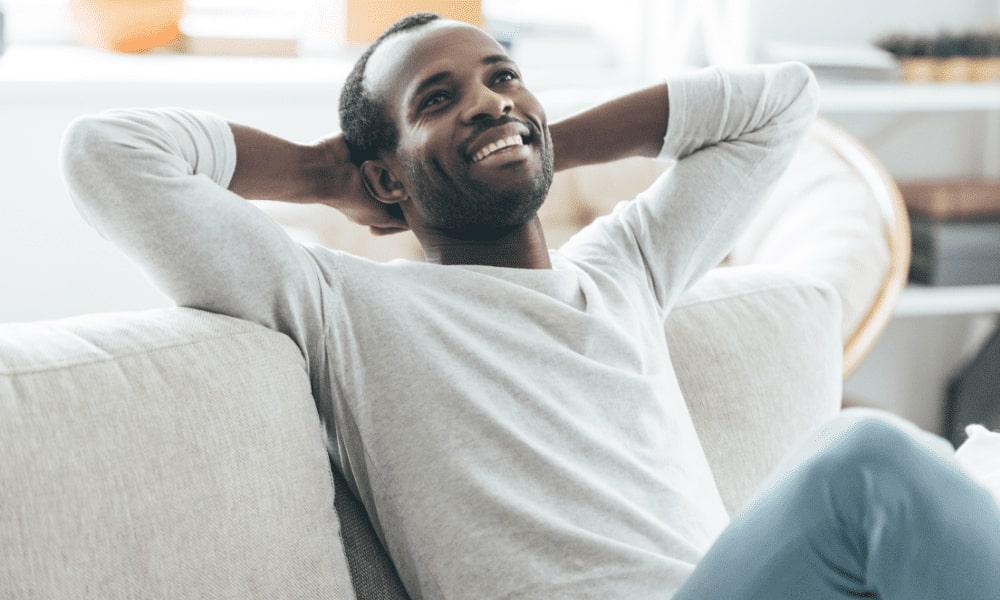 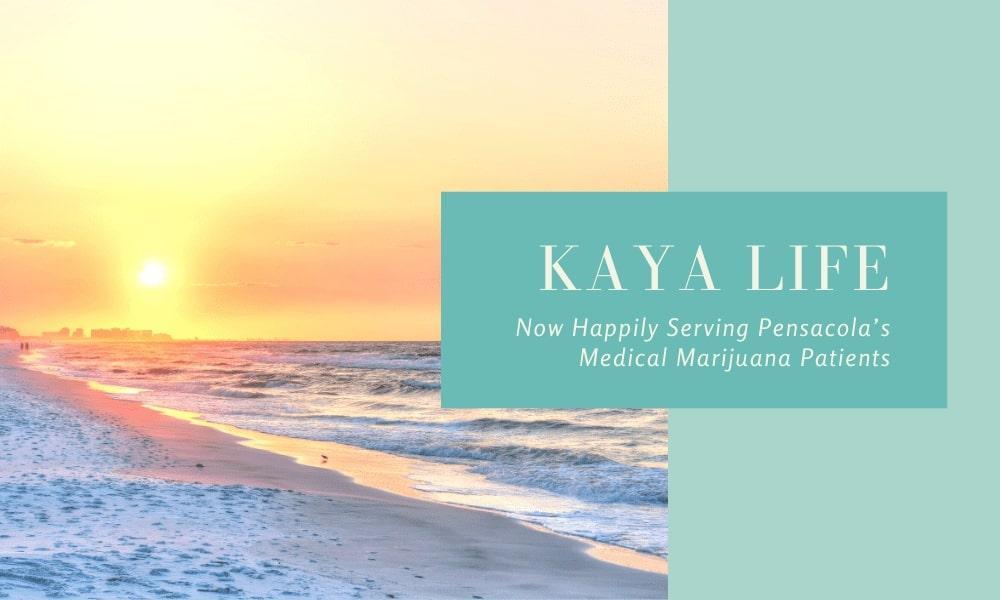 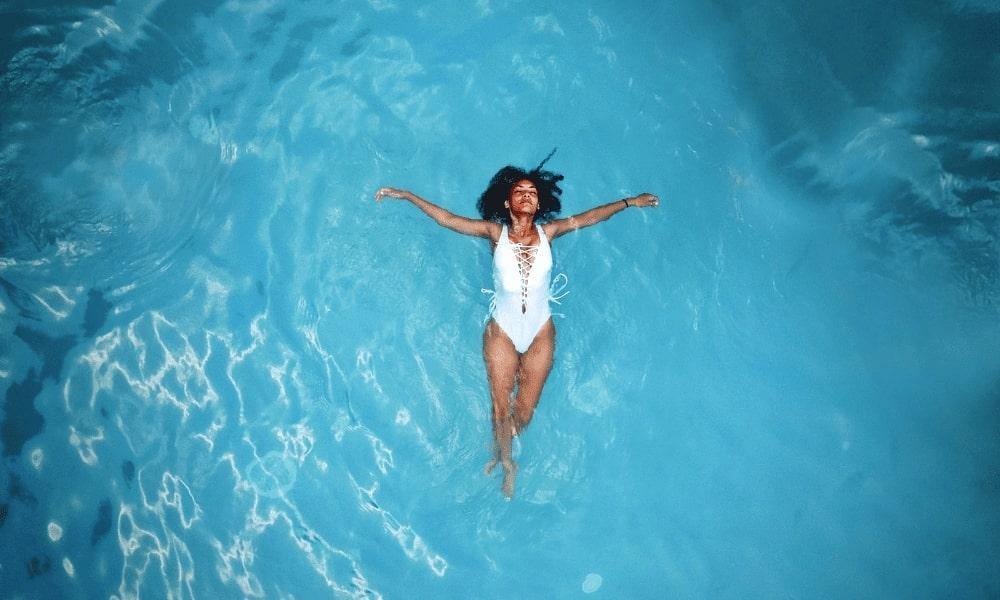 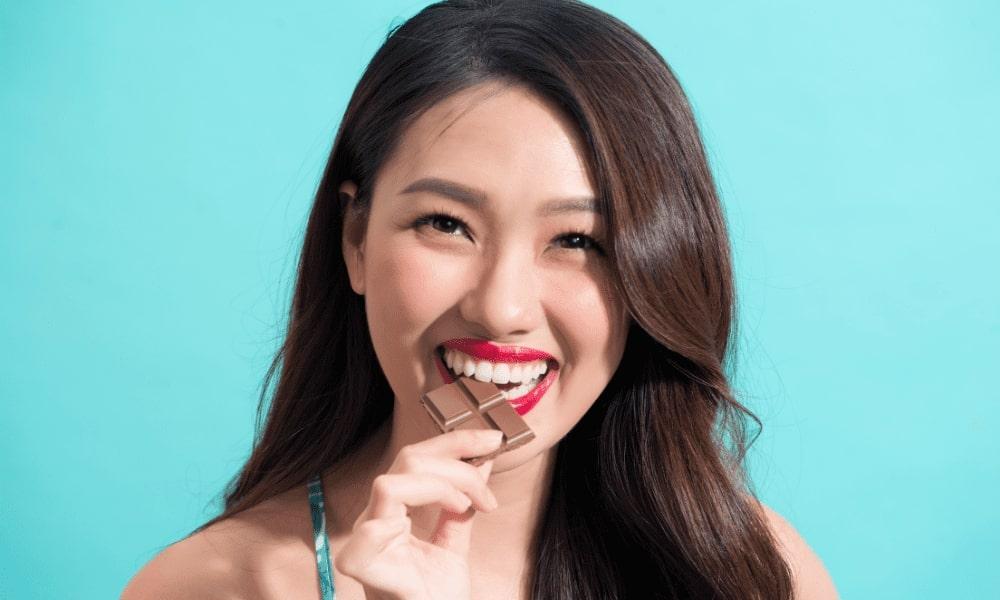 The Lowdown on Florida Edibles

Here’s something to be thankful for this Thanksgiving: edibles have officially made their Florida debut. While being safe and discrete, here are some benefits to consider that make edibles a preferred route of administration.