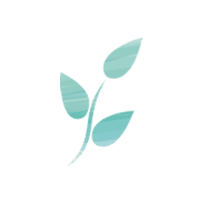 Epilepsy is a common but little-understood condition that can cause recurring and painful seizures. While medication is available and widely used to treat epilepsy, it’s not effective for everyone, and it can involve a number of unpleasant side effects. To learn more about how medical marijuana can help you prevent and treat your epileptic seizures, call Kaya Life in Santa Rosa Beach, Panama City, and Pensacola, Florida, to make an appointment, or make one online. 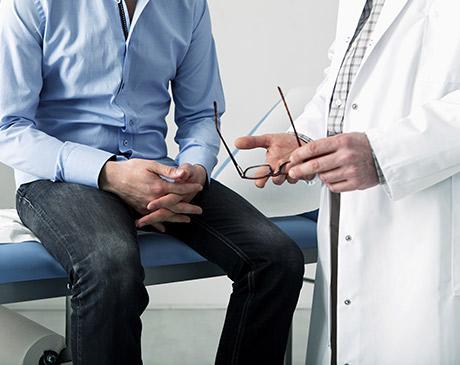 Epilepsy is a neurological disease that causes abnormal brain activity, which can, in turn, lead to seizures, as well as periods of peculiar behavior, strange sensations, or loss of consciousness. You can develop epilepsy at any age, and there’s no cure for it, but sometimes people seem to outgrow their seizures as they age. Treatment can reduce how often you have seizures and how severe they are.

What are the symptoms of epilepsy?

Since a seizure is an uncontrolled spasm of brain activity, it can affect any process that the brain is involved in. This means symptoms during a seizure can vary widely from person to person. The most common symptoms of epilepsy include:

While seizures tend to vary between people, their symptoms are generally consistent across incidents, meaning that once you’ve had one seizure, any further seizures will have similar symptoms.

What is the traditional treatment for epilepsy? 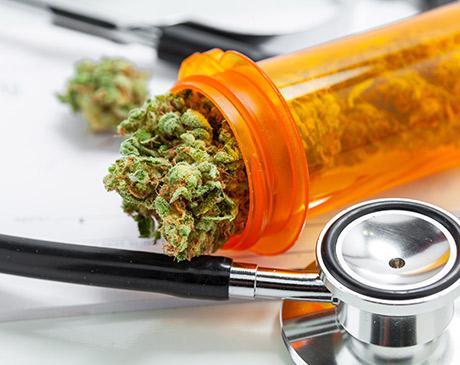 Epilepsy can be difficult to diagnose and treat. Typically you are considered epileptic after experiencing two or more unprovoked seizures. Treatment for epilepsy is limited and based entirely on prescription medication.

These medications can work for some people and reduce or completely eliminate their seizures. However, not everyone sees results, and the meds also have a number of side effects, including depression, liver inflammation, loss of coordination, or problems with speech. Because of this, many people look elsewhere for relief from their seizures.

How can medical marijuana help me with my epilepsy?

Cannabis has a two-pronged approach to treating epilepsy and seizures. Many people have had success using medical cannabis, including a nonpsychoactive cannabinoid called cannabidiol (CBD), to avoid and prevent seizures before they occur. Marijuana, especially when administered directly through oral sprays or drops, can also help relieve seizures once they’re already in progress in some people. It can also help address the psychological symptoms of epilepsy, including depression and anxiety.

For more information on epilepsy and on how medical marijuana can help you, call Kaya Life today or make an appointment on the website. 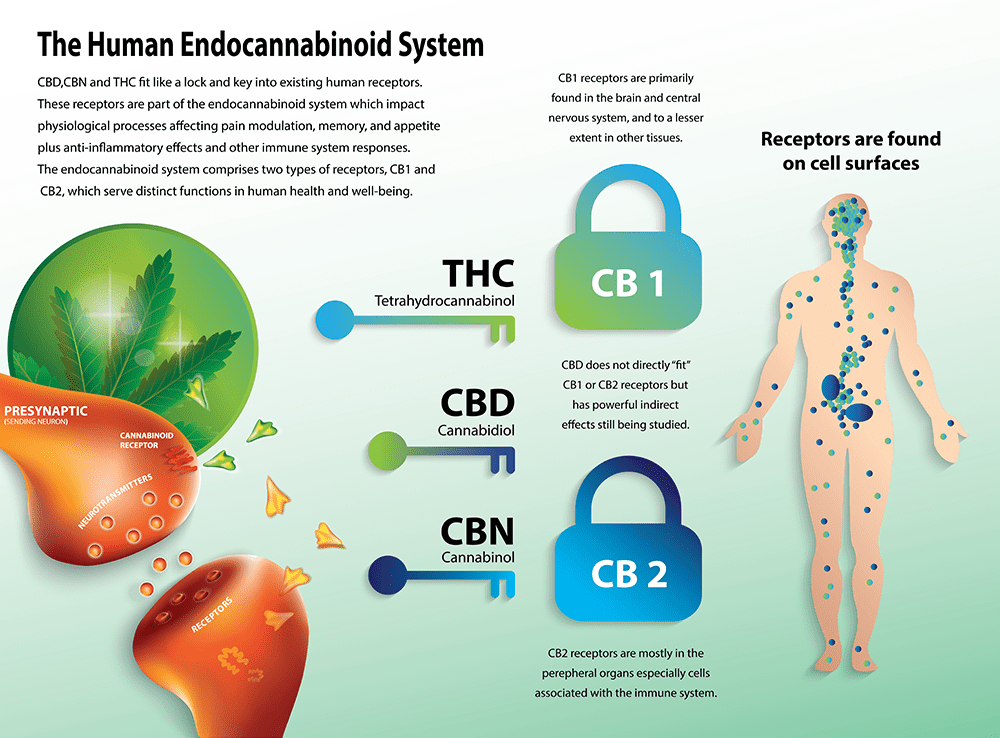